Christian Terrorism Is So Big, No One Sees It!

Crusades. Slavery. Holocaust. Colonization. Apartheid. Invasions. Refugees, The Most Oppressed People On Earth Have A Common Denominator: Victims of White Christian men, Yet If You Google “Christians Against Terrorism” Even Google Can’t Find Them. “Muslims Against Terrorism” Has More Than 35,000 websites.

The Mathematical Disparity and One Sided Media Reporting is Stunning. On Average, there Are 3,000 Christian Terrorist Related Attacks Compared to 1 Muslim Related Attack Yet Islamic Terrorism Is Reported 3,000 Times More by Western Media, Putting Muslims On the Defense While Christian Terrorists Continue to Be On The Offense and Distorting the Sense of Equality. 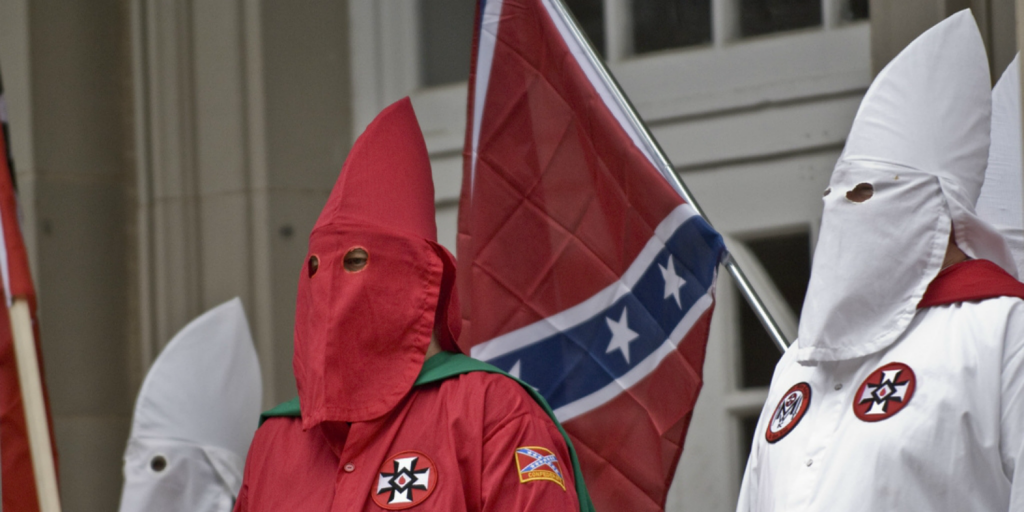 87% of Christians Believe There is no such thing as Christian Terrorism.

Denying Christian Terrorism is Unhealthy for Christianity because this ignores the religious elements of the violent evil crimes, thus missing the proper way to respond to it.  Our movie Documents the Surveyed Statistics and Top 10 Deniers of Christian Terrorism in Modern Times and Includes Thoughtful Factual Responses to Their Denial Claims.

Another Chapter in the Movie Breaks the Silence on the Media Ban Reporting Christian Terrorism. A Direct Comparison is Made on How Jews Were Labeled As Killers and Demons in the Pre-Nazi Media Whereas German Nazi Christians Doing the Genocides and Holocaust Were Stereotyped As the Heroes, Showing How the Media Ban on Christian Terrorism From 70 Years Ago Can Be Perfectly Super Imposed On Today’s Media. 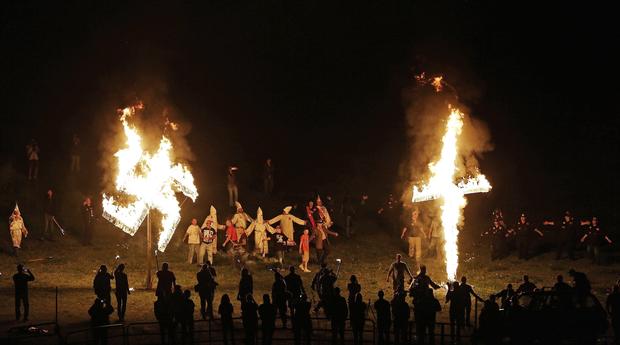 Love Starts With Acceptance, Extensive Research For the Movie Script and Book To List the Top 10 Reasons Modern Christians Kill For Jesus. Dissecting What’s Christian About Christian Terrorism and The Religious Motives For Modern Neo Nazis, White Supremacists, and Self Declared Military Crusaders.  A Response is Included To Deflate their Hate and Replace it with Love. The Top 10 Ways Christians Kill For Jesus Include: Deicide, Rapture, Manifest Destiny, Satanism, Resemblance, Fetuses, and From Having a Guilt Free Conscience Assuming to be “Saved”, thus Sins Can Be Unlimited and They Assume They Can Still Be In Heaven.

Speeches By Popes, Bible Verses, and Testimonies From Modern Christian Terrorists Are All Included in the Movie Script and Book Documenting The Top 10 Categories of Why Christians Kill For Jesus.  Showing that in Addition to Permission and Motivation to Terrorize, Some Interpret the Modern Teachings of Christianity to Think they Have a Duty to Be Terrorists.

The Movie Script and Book includes the Top 10 Ways Muslims Love Jesus More Than Christians. The Ways We Love Jesus More Are Actually the Core Ways to Cure Christian Terrorism.  Teaching to Truly Love Jesus Include: Disassociating Graven Images of Jesus, Thus Depleting the intolerant White Supremacists of the assumed white Jesus in their image who was actually historically brown as the Movie proves. Showing How Jesus was actually Saved from the Cross and Clarifying How It’s Much More Loving to Believe in Rescue than Resurrection, Consequently Giving Christian Terrorists Accountability Rather Than Lawlessness, and Much More. 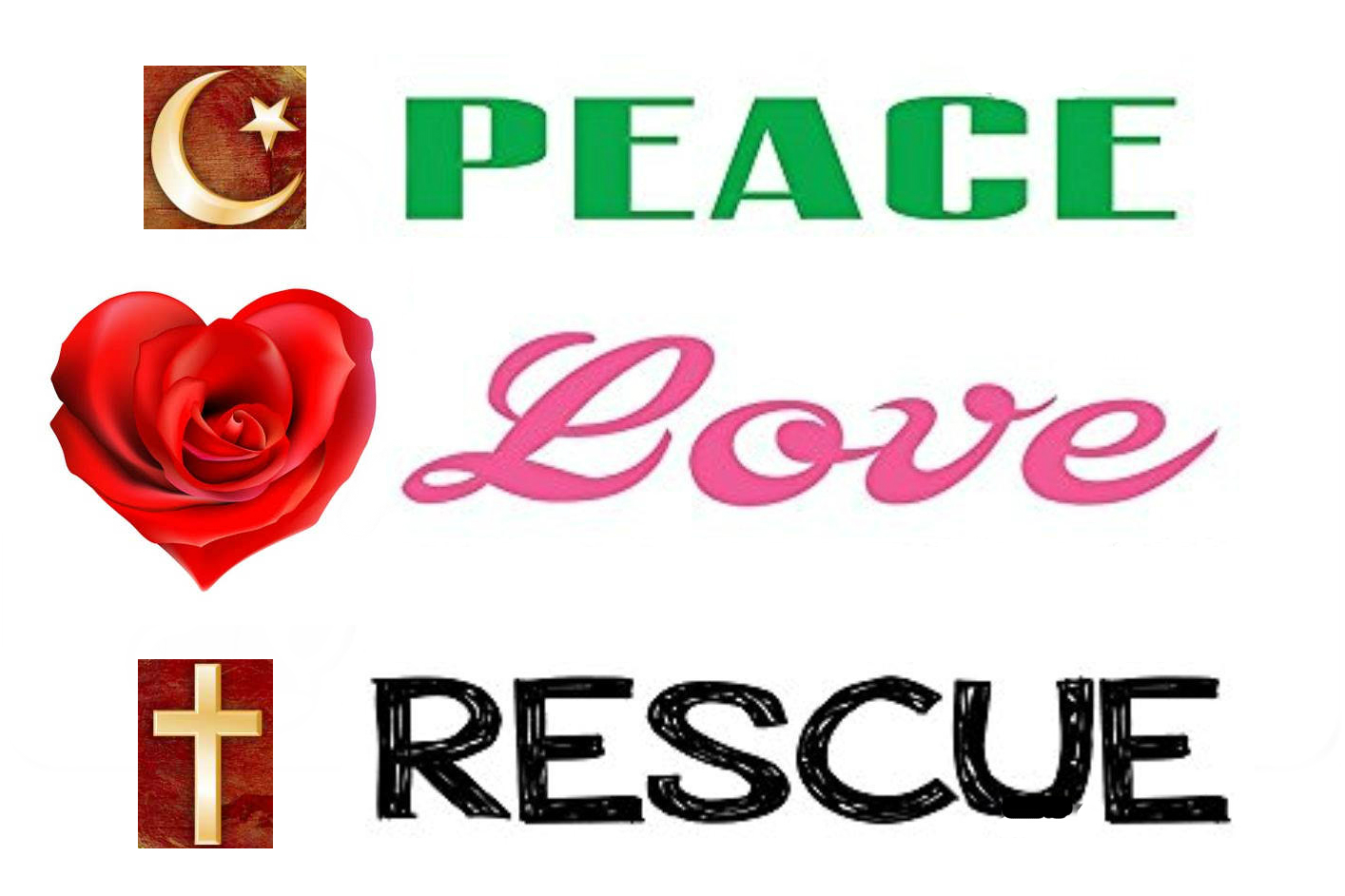 We have been Gathering footage For a Year and researching Media Propaganda since 1996. We Have Completed The Movie Script and Book. Our 20 years of of propaganda and comparative religion studies is what makes this movie more authoritative and informative than any of it’s kind. Our goal is have it seen by as many people as possible all around the world. That means submitting it to multiple international festivals, such as TIFF, Sundance, Tribeca, Hot Docs, SXSW, and more. We also plan to organize screenings in cities who request them, Our Goal is three fold: Breaking the Media Ban on Reporting Christian Terrorism, Defeating Christian Terrorism, and Opening Dialog Among World Religions from An Equal Basis to Foster Understanding, Peace, and Love.

How You Can Help!

We Very Much Believe In This Project that We Put the Video Audio Book Edition On Youtube For Free! But To complete and circulate the Movie, we need your help. Making a feature length documentary film requires a lot of equipment, crew members, transportation, editors, submission fees. With your donations, we can successfully finish this film by within 2 months and send it around the world in the Summer of 2017!

Each donation you make comes with a unique perk, such as an autographed book. You can even become one of the producers of the movie! But more importantly, you have contributed to breaking the silence surrounding Christian Terrorism.

In addition to donating, you can also help by sharing this campaign with your friends and loved ones. The more people, the better!

We want to thank you for taking the time to hear us out. With your support, this movie can change the future of all oppressed people! 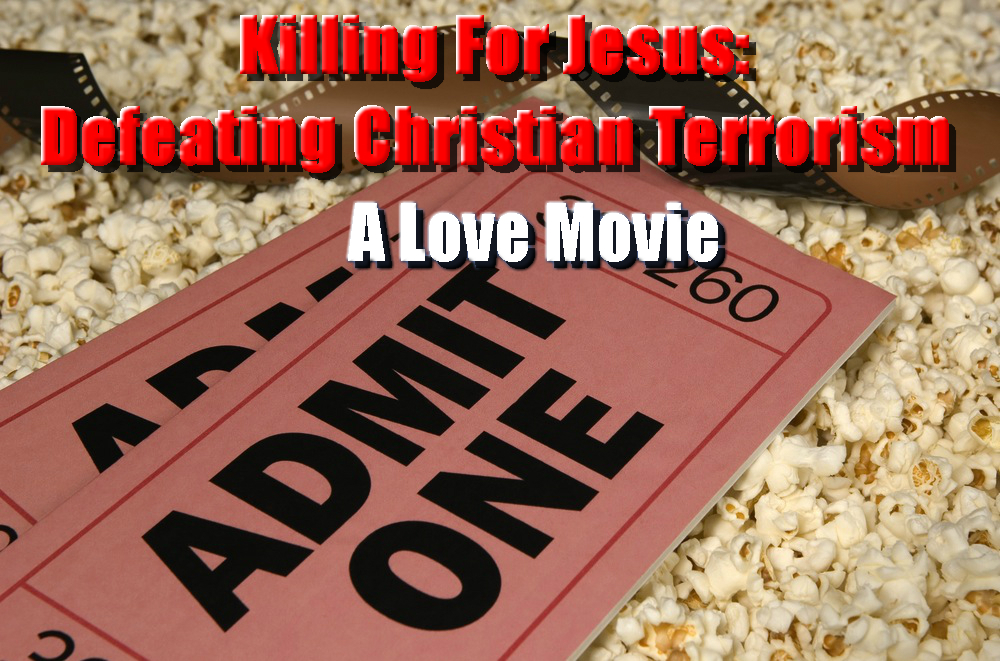